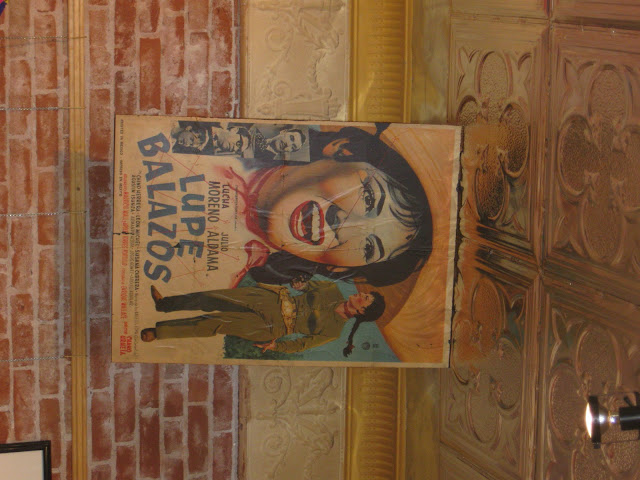 http://www.youtube.com/embed/soscdgK0pRk
hey folks. here's a u-tube of our last performance. as you all know we will be on the streets for art walk playing in one or another of the several good sounding alcoves about town. also.....we will be @ currents on thursday june 28th for a Deer Hammer distillery party. booze and jug band music----hmm....sounds about right! any who, we will be bringing a whole slew of new and original music [as we have actually been practice-sin] plus the old stand by's we all have come to know oh so well. we'ed love to have your support so be squares and be there, else who knows you might find us playing on your front porch!!!!!!!!!!!    you might actually see us playing a jug.
Why, you ask???? cause its fun!!
Posted by t and g Vroom at 9:50 AM 1 comment:

ello folks out there in live music land.


Just want to fill you in on the live music that we will presenting so far this summer.

Starting this week on wed. june 6th 7:00 p.m. At amicas will be G. Vroom [ thats my middle name ] playing all original music with stuart on acoustic guitar. Stuart is a seasoned musician who has some sweet licks.

We're trying to bring our version of what we think is authentic as we can get in the 21st century jug music. One things for sure, we'll be havin fun. Hop you will to.

Saturday morn june 9th i'll be playing the first farmers market of the year accompanied by jack and linda and smazell. Orginals and the old favorite stand by's

That very same day i'll be playing at ROCKET MANS reception at the steam plant for his show 100 signs of peace. As it is rocket mans gig I hope to complment his allways controversial and socially provoking style with my own “ protest and social sattire songs from 5-7 sat eve june 9th

On thursday june 28th after 8:00 pm the Salida all-star jugs will be at currents for a deer hammer distillery event. Jug music and whiskey.......hmm sounds appropriate, don't it.

holly smacs. And thats just june. Course as allways one might find any combination of these playin on the streets on any ol' day of the week.

Thanks for all the support and hope all of you folks are havin a great spring and summer.